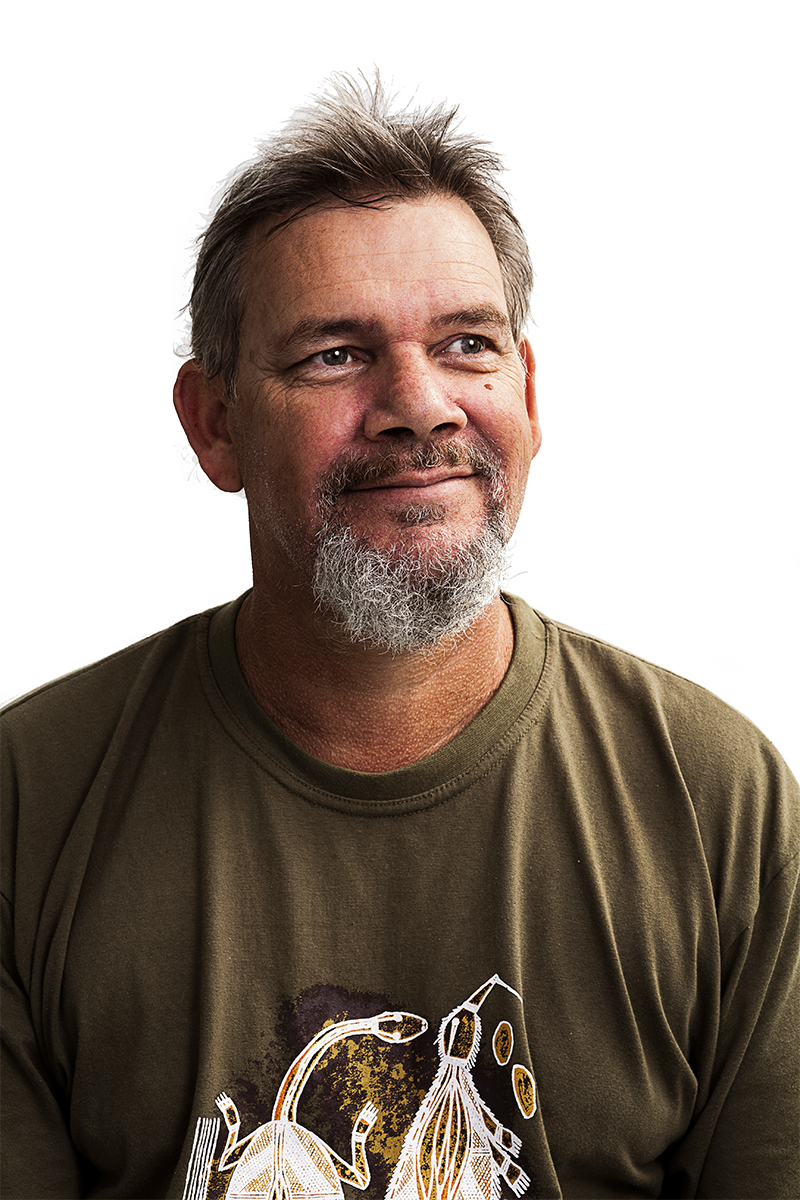 Matthew Doyle is a descendant of the Muruwari people from the Lightning Ridge area of NSW and grew up in Southern Sydney on Dharawal land. He is a professional musician, composer, dancer, choreographer, cultural consultant and educator, with a passion for passing on the indigenous languages of Sydney.

From 1985-1988 Matthew completed an Associate Diploma in with the prestigious Aboriginal Islander Dance Theatre (now, NAISDA Dance College). In 1990 he returned to AIDT to become a founding member of their professional company, where he worked on several productions.

Matthew’s company Wuriniri Music & Dance, is comprised of professional indigenous musicians and dancers who create and present both contemporary and traditional performances.

Matthew has toured extensively in Australia and abroad performing in many countries as both a Soloist and a Collaborator. He has performed as part of many major international events including the 1996 Olympic Games Closing Ceremony in Atlanta and the Opening and Closing ceremonies of the Sydney 2000 Olympics. Matthew played digeridoo on top of the Sydney Opera House as part of the ABC Millennium Broadcast. Matthew has also performed at the opening of the Indigenous Gallery Musee Du Quay Branly in Paris, World Expo Japan, World Youth Day 2008 and took part in the production of “I am Eora” at the 2012 Sydney Festival.

In his capacity as a cultural consultant Matthew has welcomed Pope Benedict XVI to Sydney as well as member of the British Royal Family. In 2016 Matthew opened the new Australian Pavilion at the Venice Biennale. In 2018 Matthew performed at the International Business Expo in Shanghai, China and later that year performed at the Opening of the Invictus Games in Sydney. In 2019 Matthew travelled to Dubai to perform as part of a promotional event for the 2020 World Expo.  He has also been employed as a part of the Intercultural Aboriginal Music Ensemble at the NSW Conservatorium of Music throughout 2018 and 2019. In his role as a guest artist he worked with chamber, jazz and improvisational musicians as well as composition students.

He has recorded several albums of his own music and has collaborated with Bangarra Dance Theatre on two separate productions. He has also worked with: Baz Luhrmann on the soundtrack for “Australia”, Grandmaster shakuhachi player Riley Lee, James Morrison, TAIKOZ, Legs on the Wall, Sydney and Queensland Symphony Orchestras, the Edinburgh Military Tattoo and Gondwana Children’s Choir.

Matthew has been working in Indigenous Arts in Education for the last 18 years and recently appeared on ABC TV’s Play School.

“Through this brilliant and engaging workshop, students were able to complete learning for dance outcomes (PDHPE and Performing Arts) and cover cross curricular capabilities (indigenous perspective).

It is an excellent starting platform to engage students and encourage them to create their own compositions. We could not recommend this workshop enough!!! Everyone was up and moving together! The students LOVED it! Thank you, Young Australia, for providing quality opportunities which are value for money.” 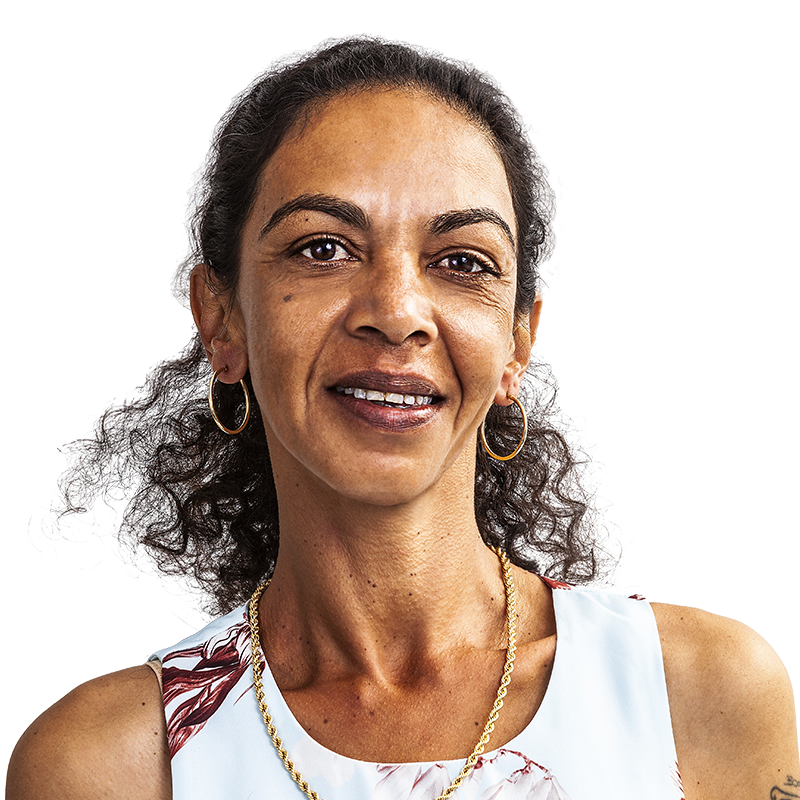 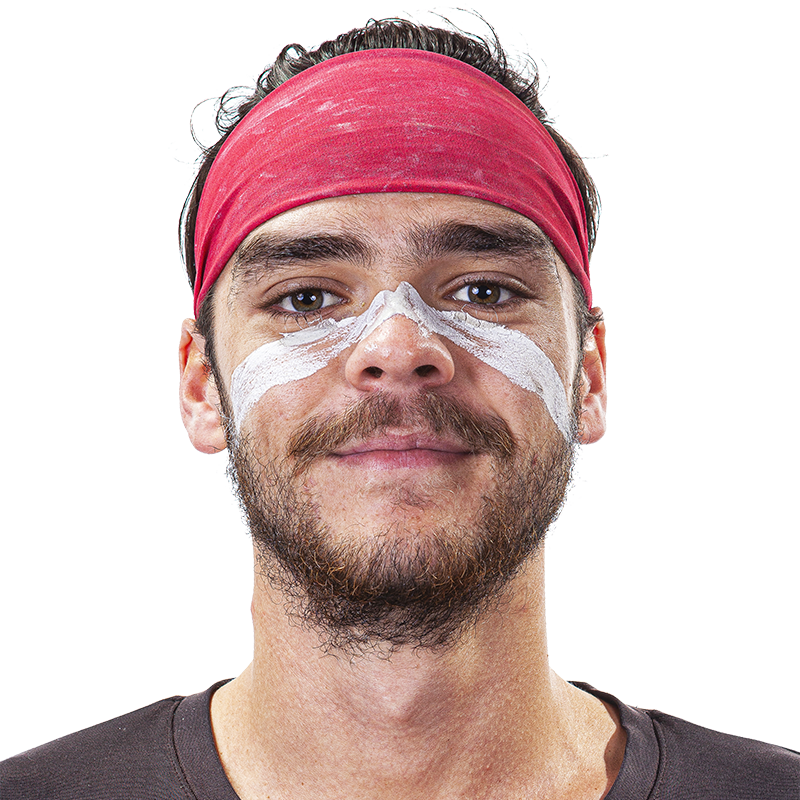 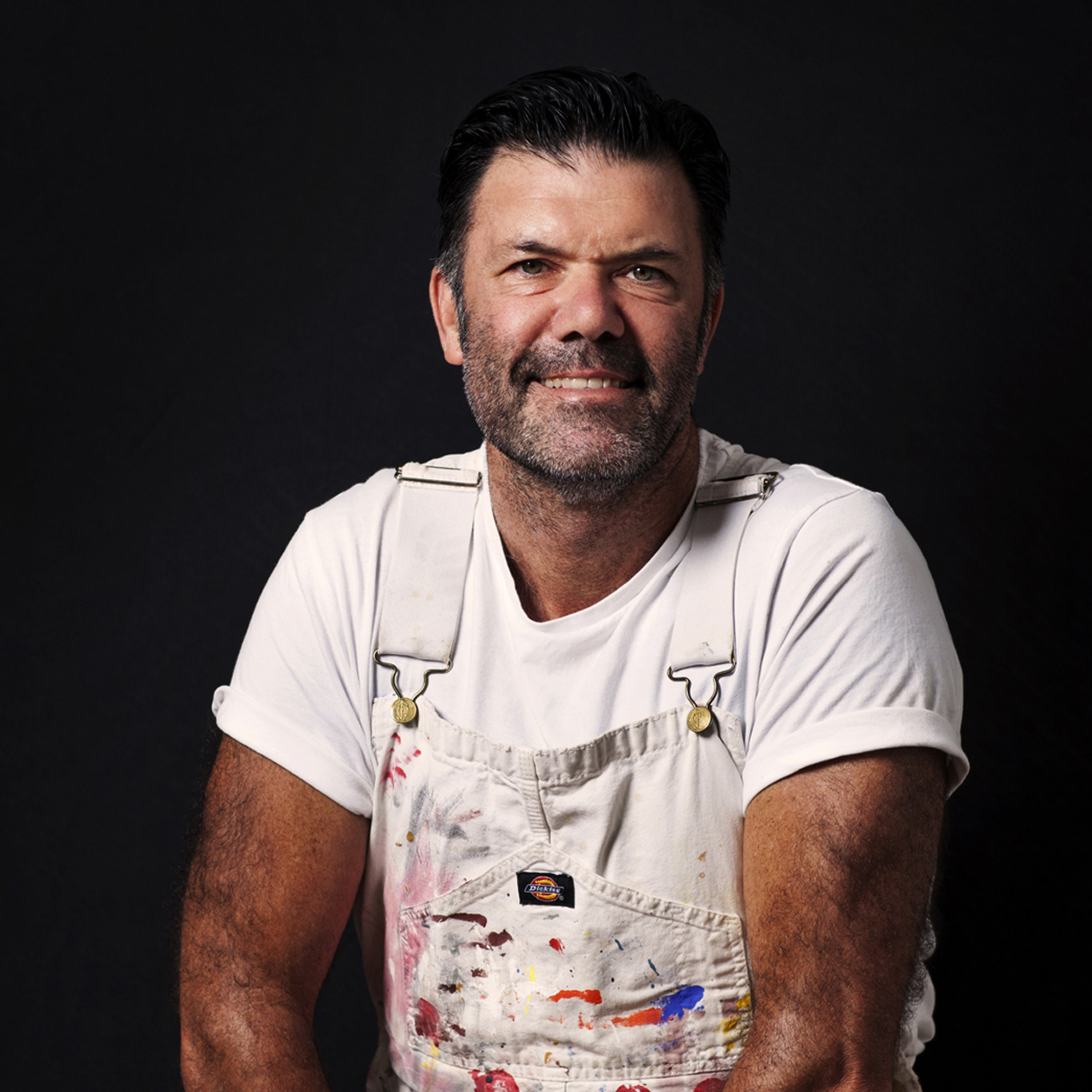 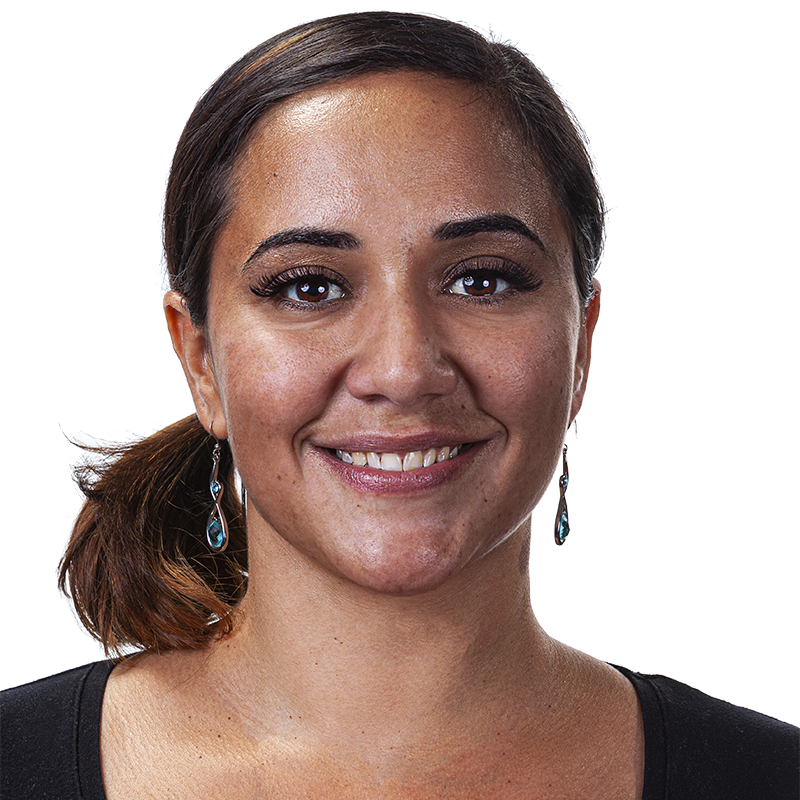